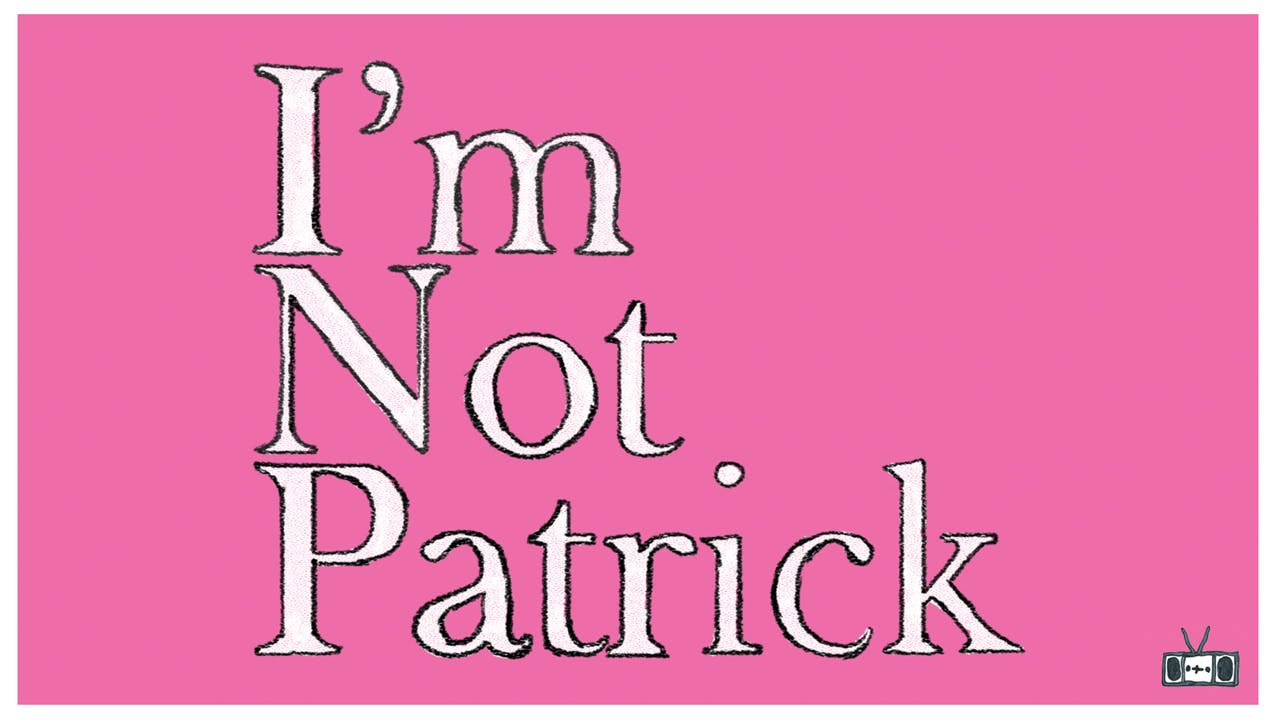 I’m Not Patrick is a black comedy that follows Seth, a teenager whose twin brother, Patrick, has suddenly, tragically, committed suicide. Seth doesn’t know what to feel, but everyone is eager to suggest what they imagine to be typical reactions to monozygotic suicide.

Whether it’s the rival twins’ landscaping company encroaching on Seth’s turf, or the school guidance counselor hovering close-by, or the French club electing him honorary president (a position that Patrick had occupied), Seth struggles to assert his individuality and insist that "I’m not Patrick."